The Drug Rebate Push and Pull Continues – Will Your Pharmacy Win or Lose? 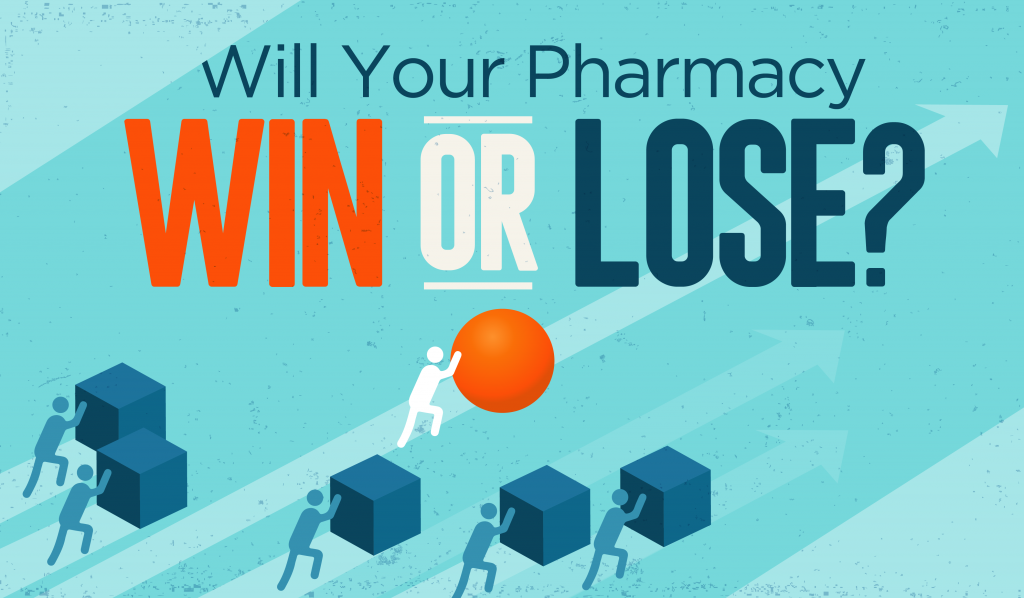 The push-pull debate between the U.S. Senate and various stakeholders in the pharmaceutical industry continues at a heated pace. Yet, while policymakers and pharma executives initially agreed on the prospective benefits of removing rebates for certain stakeholders, one mention of “lowering list prices” caused the proverbial gloves to come off between the Senate Finance Committee and pharma executives at a recent committee hearing.

According to Kaiser Health News, pharma executives were receptive to the Senate’s suggestions for possibly removing rebates, increasing transparency on pricing mechanisms, and possibly adopting a value-based pricing system with rewards for improved outcomes. However, when it came to lowering list prices on drugs by removing the PBM’s rebates, as described in the U.S. Administration’s American Patients First proposal, mood in the room was more noticeably tense.

Drug manufacturers continued to blame PBMs for rising drug costs, claiming drug prices are set based on PBM negotiations. However, Senators remarked that approximately 40 percent of Medicare Part D covered drugs do not qualify for rebates and pointed fingers back at drug firms.

The push and pull led back to a Senate conclusion: list prices remain the most concerning issue and rebates are “window dressing” since list prices are still used to calculate copayments and deductibles for some beneficiaries relying on Medicare Part D.

And, when consumers can’t afford to pay for their medications, they may not get their prescriptions filled or skip doses to save money, putting outcomes in jeopardy.

The Push for Rebate Bans

While rebates appear to be a symptom of or distraction from list prices, it appears to remain as the lowest hanging fruit for the Administration to tackle as it pushes to contain drug costs.

The U.S. Department of Health and Human Services Secretary, Alex Azar, once referred to rebates as “a shadowy system of kickbacks” and is leading the effort to reform or eliminate certain rebates. The federal proposal to remove rebates only applies to Medicare plans for seniors and managed Medicaid plans. However, private insurers usually follow the lead of government programs, according to Administration officials.

So, if rebate bans go into effect, how will your pharmacy fare? While you observe the ongoing process, it’s important to gauge pharmacy business impacts based on targeted winners and losers. 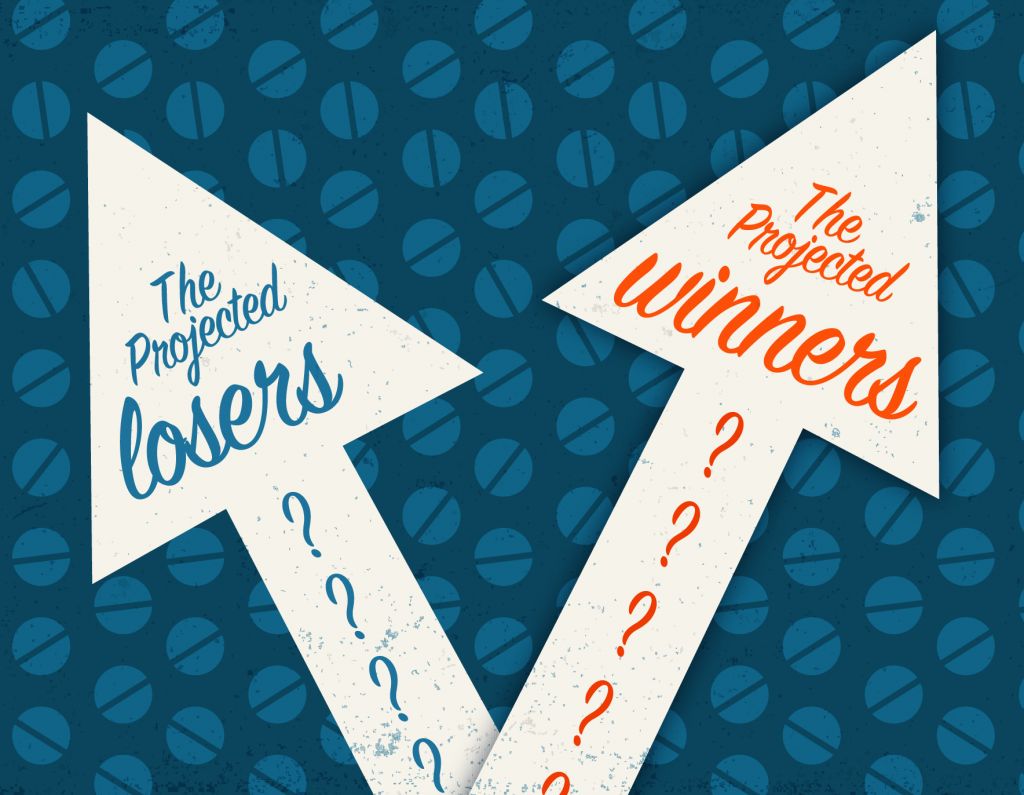 Kaiser Health News speculates that winners might include the following:

Chronically ill patients with expensive prescriptions who pay cash or have high out-of-pocket costs based on manufacturers’ list prices could realize lower prescription costs depending on their drug coverage plans. For instance, consumers enrolled in commercial insurance plans with higher deductibles may stand to save more if list prices are lower.

Drug companies would likely see little to no threat to profits from rebate reform and may in fact realize a windfall if they don’t have to pass along a portion of price increases to PBMs in the form of higher rebates.

Losing rebates could mean significant revenue losses to PBMs. This could force a shift back to charging plan sponsors for processing pharmacy claims on a fee per claim or enrollee basis.

Insurance companies, who assert themselves as the consumers’ “bargaining power,” also stand to lose rebate related revenue from PBMs they own or contract with for drug benefit services.

Consumers and government programs paying plan premiums. Analysts predict that lower out-of-pocket savings at the pharmacy may result in higher Medicaid and Medicare plan premiums paid for by the government or beneficiaries. According to one consultant firm, premiums for Medicare Part D plans could rise from $3.20 to $5.64 a month. 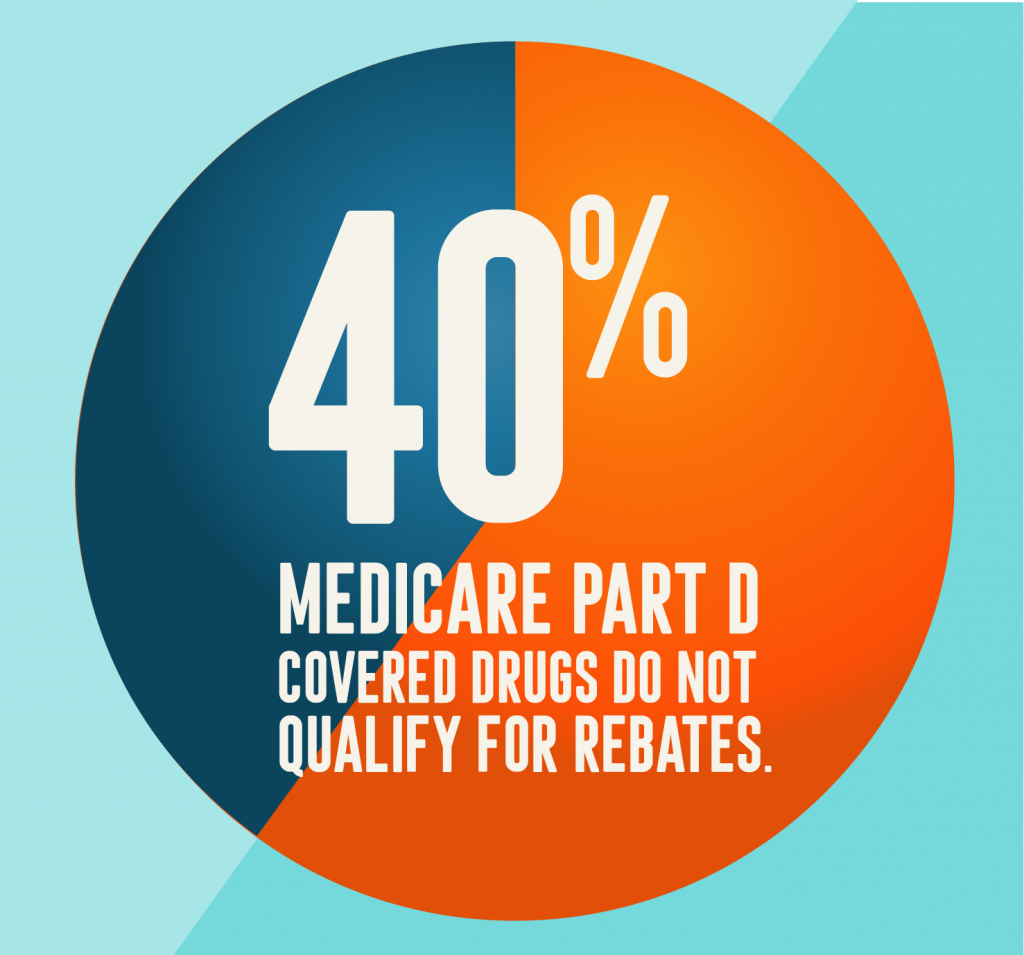 How would your pharmacy rank? Winner or loser?

Although it’s early in the rebate reform game, your pharmacy will certainly be affected by changes in PBM rebates and drug manufacturer pricing due to government policies.

By eliminating rebates to PBMs, your pharmacy may be able to offer greater savings to your patients at the point of sale, which in turn can boost adherence, compliance, and outcomes, and stabilize revenue streams. And, if list prices are contained, perhaps the wholesale acquisition cost (WAC) minus price model and reimbursement inequities might be on future agendas.

The debate continues to ramp up and as the gloves come off, the conversation becomes more detailed and complicated. To navigate these proposed changes, community pharmacies should partner up with companies like AlliantRx. We’re dedicated to helping you understand changing legislature, maintain the health of your patients, keep your stakeholders satisfied, and improve your pharmacy’s bottom line.

If you’re not a member yet, join us. If you are a member, make sure you’re leveraging your benefits and maximizing your pharmacy’s success.